Lake District in England: How to Reach and What to See

Lake District is situated in the northwest of England, near the border with Scotland. It’s a fabulously beautiful place with valleys covered with heather and ferns, as well as many rivers and waterfalls.

Covering an area of ​​1,343 square kilometers, the national park includes the largest lakes in the country, hills, and mountains. The landscape and nature of this region inspire creative people and leave a lasting impression on the average traveler.

It would be a great idea to hire a car and drive to the Lake District on four wheels. This is the best way to explore the area and see all of its most amazing places. If you are planning to go there this summer, we will tell you how to get to the park and what to see.

How to reach the Lake District? The most optimal way to get there is to hire a car. Leeds is the nearest city with a large international airport, so pick up the car hire Leeds right after landing and hit the road.

The M6 ​​motorway runs east of the Lake District. Take the exit towards Kendal at Junction 36 to quickly reach the national park. The distance from Leeds is 104 miles, which means it will take you about 2-3 hours to get there in your hired car.

What to see in the Lake District?

One of the most beloved poets of the British, William Wordsworth, was born in the county of Cumbria and loved this picturesque region very much. In the small town of Grasmere, you’ll find his house, which has now been turned into a museum.

In addition to visiting the museum and the art gallery in the village, it will be interesting for you to wander the streets, join the special atmosphere of small English towns, and sit in a cafe with a cup of fragrant tea.

Grasmere is located on the shore of the lake of the same name. Be sure to walk around it and take a boat ride, while enjoying the amazing beauty of nature. 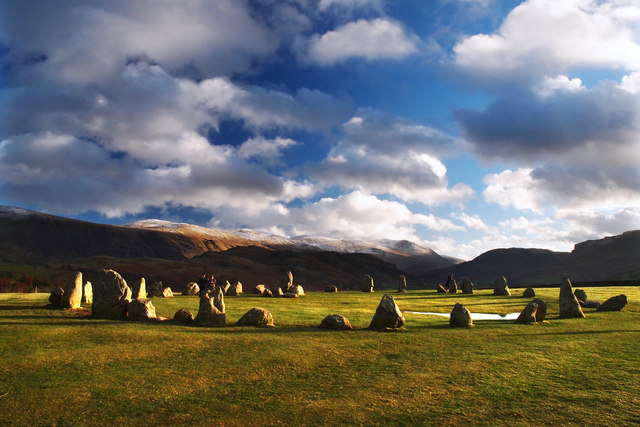 This wonderful place is located not far from the town of Keswick, where you can easily get to with your car hire. Castlerigg Stone Circle is another analogue of the famous Stonehenge. It looks like vertical stone pillars built in a huge flattened circle with a diameter of about 30 meters.

According to scientists, the age of this structure has already exceeded 5,000 years. Scientists have calculated such a complex figure, but the exact number of stones is still unknown. It’s simply impossible to establish exactly how many stones are in the composition. No matter how many times you count, each time you get a new result.

Official figures say that there are only 40 stones. If you stand in the center, you can feel a special atmosphere and a surge of energy. When the wind blows, some even hear unusual music. People come here not only to see the stone statues with their own eyes but also to touch the stones that have healing powers. This is the tallest mountain in England. From a height of 978 meters, you will have a dizzying view of the natural landscapes of the reserve. The study of the surrounding area doesn’t end there. In clear weather, from Scafell Pike, you can also see Scotland, Ireland, Wales, and the Isle of Man situated in the Irish Sea.

Therefore, it would be a great idea to equip yourself with maps, warm clothes, and comfortable shoes to set off on a mountain peak. The fastest mountain route will take at least 3 hours. 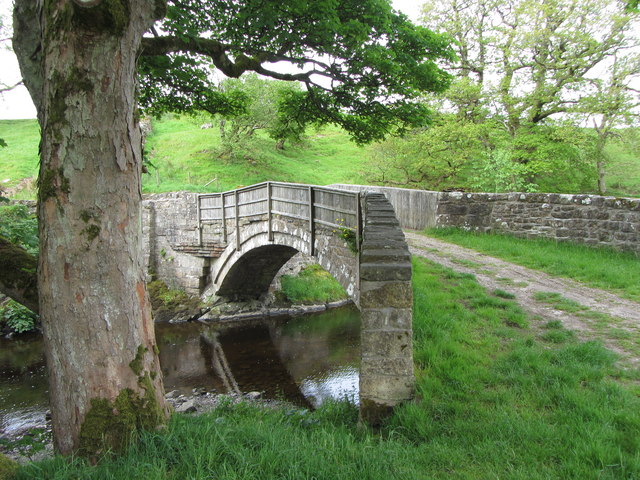 Located on the banks of the Lowther River, Shep Abbey was founded in the late 12th century by a small group of Catholics. Today only ruins remain of it. They attract tourists coming to the Lake District.

Among the remains of old buildings, only the tower, built in the 15th century, has survived. A visit to the abbey is included on most tours of this scenic area, but we recommend that you hire a car and explore it at your own pace. From the elevation on which the monastery was once located, you will enjoy a magnificent view of the endless expanses. 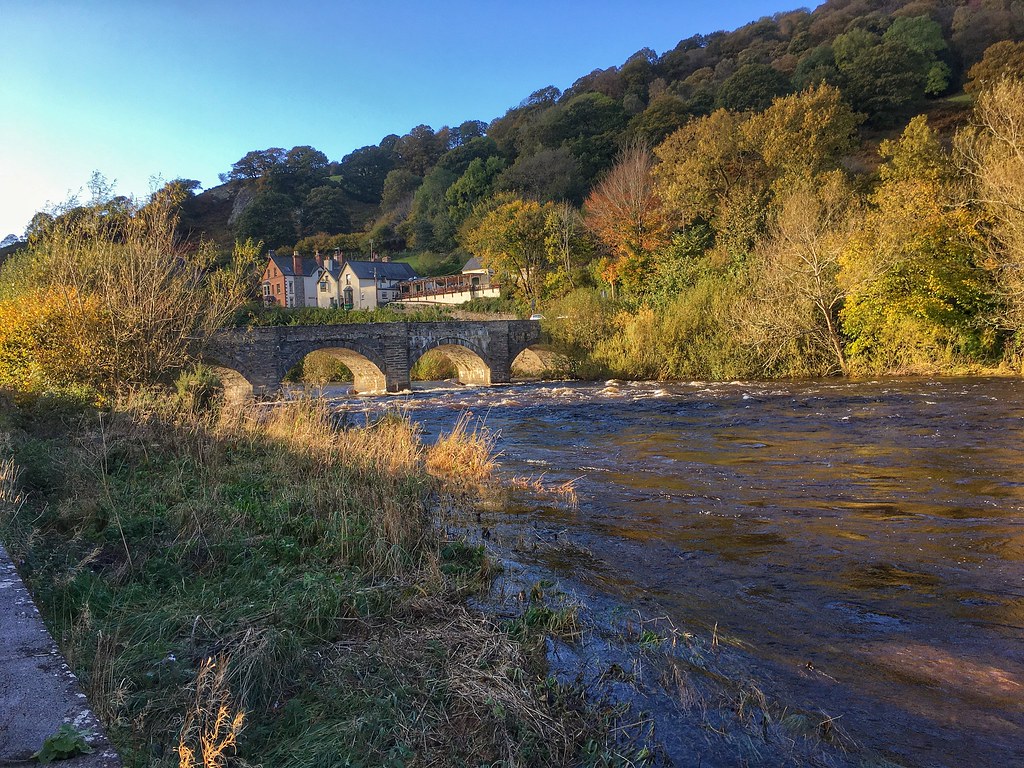 Ambleside is a cozy town where it will be very pleasant to stroll along the winding streets. In addition to the classic English countryside landscape, you will find an abundance of shops and small cute cafes.

Ambleside can be a starting point on the way to visit the surrounding hills, the incredibly beautiful Lake Windermere, and the majestic waterfall, near which it’s so great to have a small picnic. Although, there are more than enough places for picnics in this region. 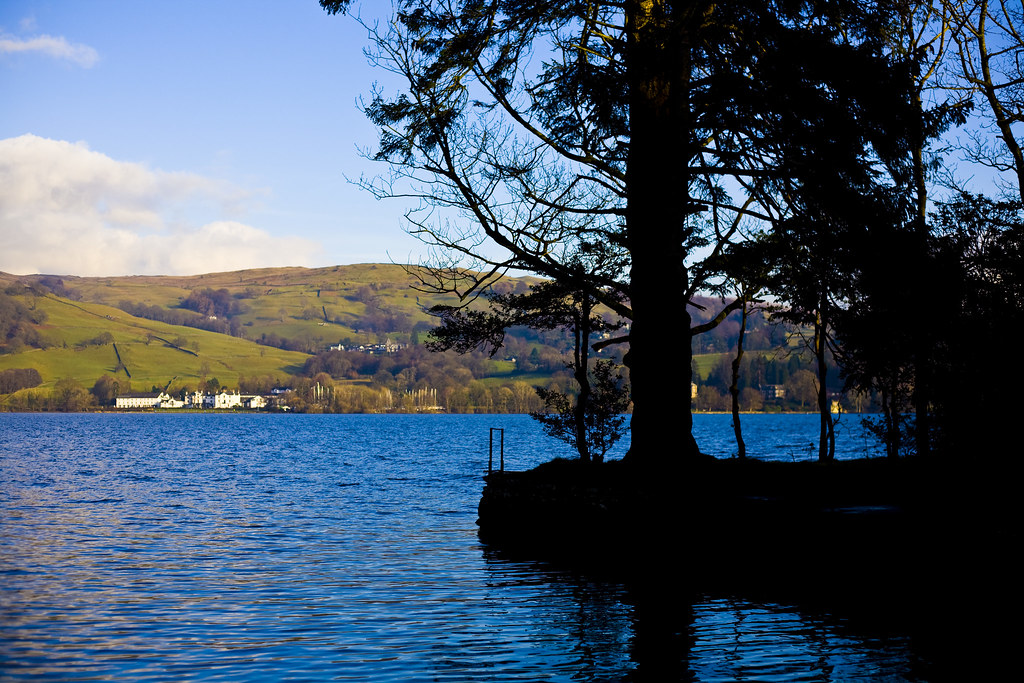 This incredibly picturesque lake is 10 miles long. You can explore it either by car or by the Windermere Lake Cruises ferry. On its southern bank, some roads will lead you to the Leuven Valley. We also recommend you visit the Lake Aquarium, which has the largest collection of freshwater fish in Britain.

If you get hungry, go for a picnic at Fell Foot Park. There you can also hire a boat and explore the lake on your own.

How to Find The Perfect Home For You and Your Family
Addy R August 13, 2021