Fast and Stylish: 6 Exotic Cars to Hit Your Eyes

In a world of constant pursuit of car innovation, it would seem that there’s no place for such a concept as beauty. The car should be comfortable, easy to use, reliable, and the rest is secondary.

Today, these parameters are no less valued, but in tandem with them the concept of car beauty appeared. As a result, many people use exotic car rental at Chicago Airport or anywhere else to emphasize their status with a nice-looking vehicle.

Recently, well-known car manufacturers, their designers and developers began to seek a more sophisticated design of new cars, at the same time trying to maintain comfort, quality and maximum reliability.

Really beautiful cars are valued not only by women, but also by men. The concept of beauty and attractiveness is individual and it’s impossible to judge the most beautiful cars. However, we tried to choose the most attractive vehicles in terms of appearance and reviews… 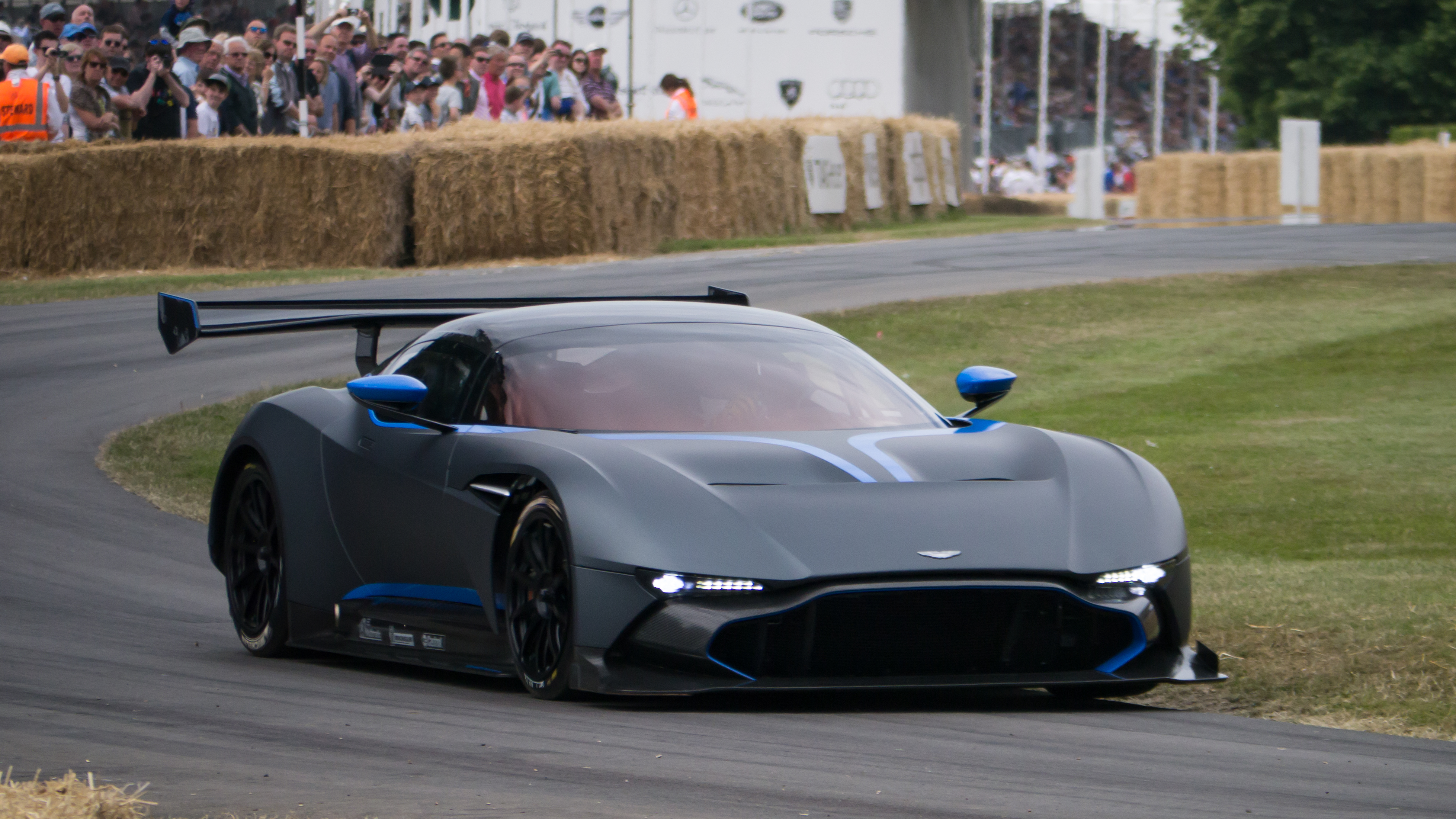 The company that produces cars of this brand has more than once released the most luxurious and elegant cars. Vulcan is a completely new model of Aston Martin. Its exhaust pipes are located on the side, and the amazing sound allows you to feel the full power of the engine.

Such a vehicle is unlikely to be seen on public roads, as the car was developed strictly for racing on the track. The supercar was released in 24 copies, each of which costs more than two million euros.

The car is really beautiful and violates all ever created ideas about design, size and overall architecture. Its height is 1,186 mm, while the roof and the wing merge into a single whole, establishing the status of one the most beautiful cars. 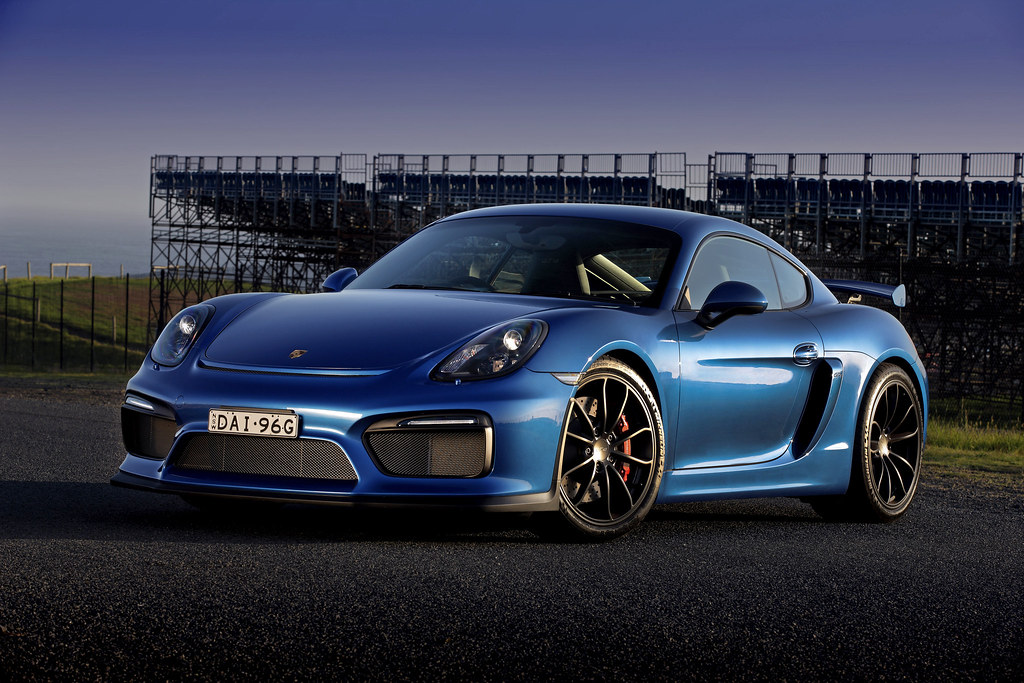 Last fall the car was introduced to public for the first time. Porsche GT4 racing type is equipped with 3.8-liter atmospheric engine providing 385 hps of power. The cabin has maximum protection thanks to a welded-in safety cage.

The wheels of the car are represented by super-light 18-inch forged wheels shod in Michelin – as befits one of the best cars in the world. What is most interesting – a mechanical 6-speed gearbox was replaced by a semi-automatic transmission with a double clutch.

The price of a car is much lower than the Vulcan from Aston Martin – just 165 thousand dollars.

After the release of the 4C model from Alfa Romeo, all fans of beautiful cars from around the world were delighted. At that moment, it seemed that nothing more interesting and prettier than this model would be released for a long time, but Guilia Quadrifoglio conquered all drivers again.

These are mid-size Italian cars that are produced in a sedan and station wagon body types. If they were to judge from the point of view of convenience, then the station wagon wins there, but in terms of the car beauty the preference goes towards the sedan model.

The Ferrari 488 GTB engine has a torque of 8,000 rpm, which already makes it one of the most beautiful cars in the world, although it’s difficult to attribute this feature to beauty. The appearance of the model is quite pleasant and elegant, which can’t be said about some Ferrari models. The 488 GTB turned out to be a really beautiful car and was able to replace previous legends.

But beauty requires sacrifice, and manufacturers decided to put the price range into these sacrifices. The cost of such a car is simply staggering, so you have to empty your pocket first, and then tell everyone that you drive a car that was included into in the world’s TOP most beautiful cars. 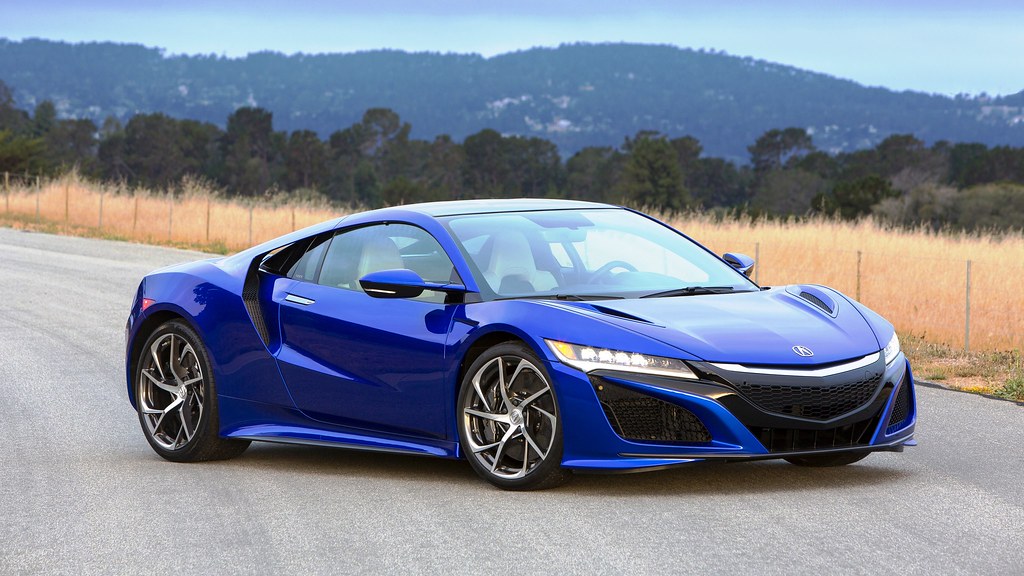 Acura has turned many eyes on the world of supercars. Legendary cars from the Japanese manufacturer seem to exist in a different dimension, they are not at all similar to other cars – these are really the most futuristic cars in the world. Hybrid NSX made a lot of noise among car fans and experts, and there were a lot of rumors and assumptions before its release. Of course, some of which turned out to be true.

High standards, beautiful design, powerful engine and excellent driving performance put Acura NSX in this list. The ingenious creation of the Japanese is very beautiful, reliable and competitive. But this car didn’t become a cult, most likely due to the high price. 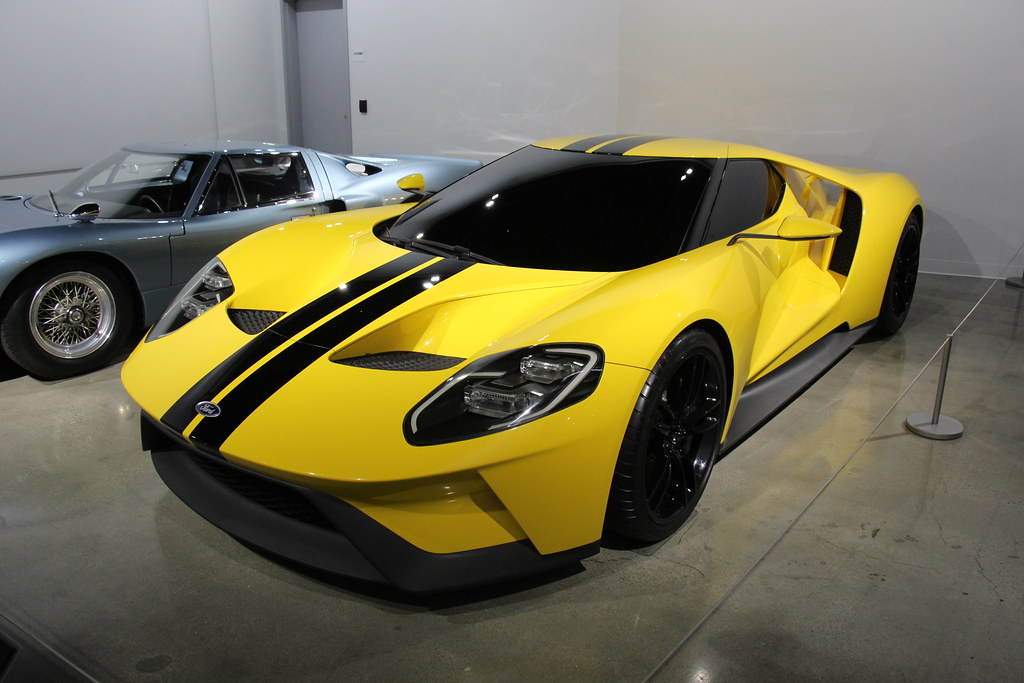 American manufacturers delight motorists. Tis Ford model is very beautiful and elegant car that you can fall in love with at first sight. The GT40 has been receiving improvements from manufacturers over the years and is getting better with every new element.

All the same time, it’s a cool sports car with an engine located in the center. In total, 4,038 of these cars were produced and sold. The engine of 5.4 liters doesn’t leave any chances to the competitors on the track.

Previous Article
How to Plan ONE DAY Trip in 5 Easy Steps!
Next Article
Culinary Craft: How to Make Each Meal Something Special

Culinary Craft: How to Make Each Meal Something Special
Addy R September 27, 2019