Cars of the Future: 7 Automotive Technologies You Will Enjoy Soon

Drivers can recall with nostalgia the cars of the past. They were with a minimal set of electronics and also with a completely different engineering approach. But now we are moving into the future, which dictates new trends.

Innovative features are constantly appearing in cars, while related services also have something to offer the modern driver.

For example, you can rent a car anywhere you need. Are you going to Florida? No problems! Payless car rental Tampa airport is the key to a wide range of vehicles. You don’t need to call somebody – just go to Rental24H.com, fill out the search form and get a list of available cars. Of course, you can choose many other locations or another company besides Payless car rental Tampa. This indicates how comprehensively the automotive industry is developed.

Cars themselves are also developing rapidly and now few people will be surprised with an entertainment system or a parking sensor. If you want to keep abreast of modern automotive technology, then check out the latest solutions to be implemented in the near future…

This technology is designed to better understand what is happening under the front wheels and under the hood of a car. The technology will be especially useful for off-road travelers. This should prevent bumping into stones, stumps or getting into a rut. For the system will be involved: several cameras in the front of the body, a computer, an image projector on the windshield with a ground relief.

This technology is designed to monitor the health of the driver and passengers. The analysis will be carried out by sensors installed in the steering wheel and seat belts. So the car will be able to understand when the driver is tired, and will offer a stop, as well as be able to monitor emergency situations in the car.

Another plus of the system is its combination with autopilot technology, which will allow taking the driver to the hospital if an accident occurs. 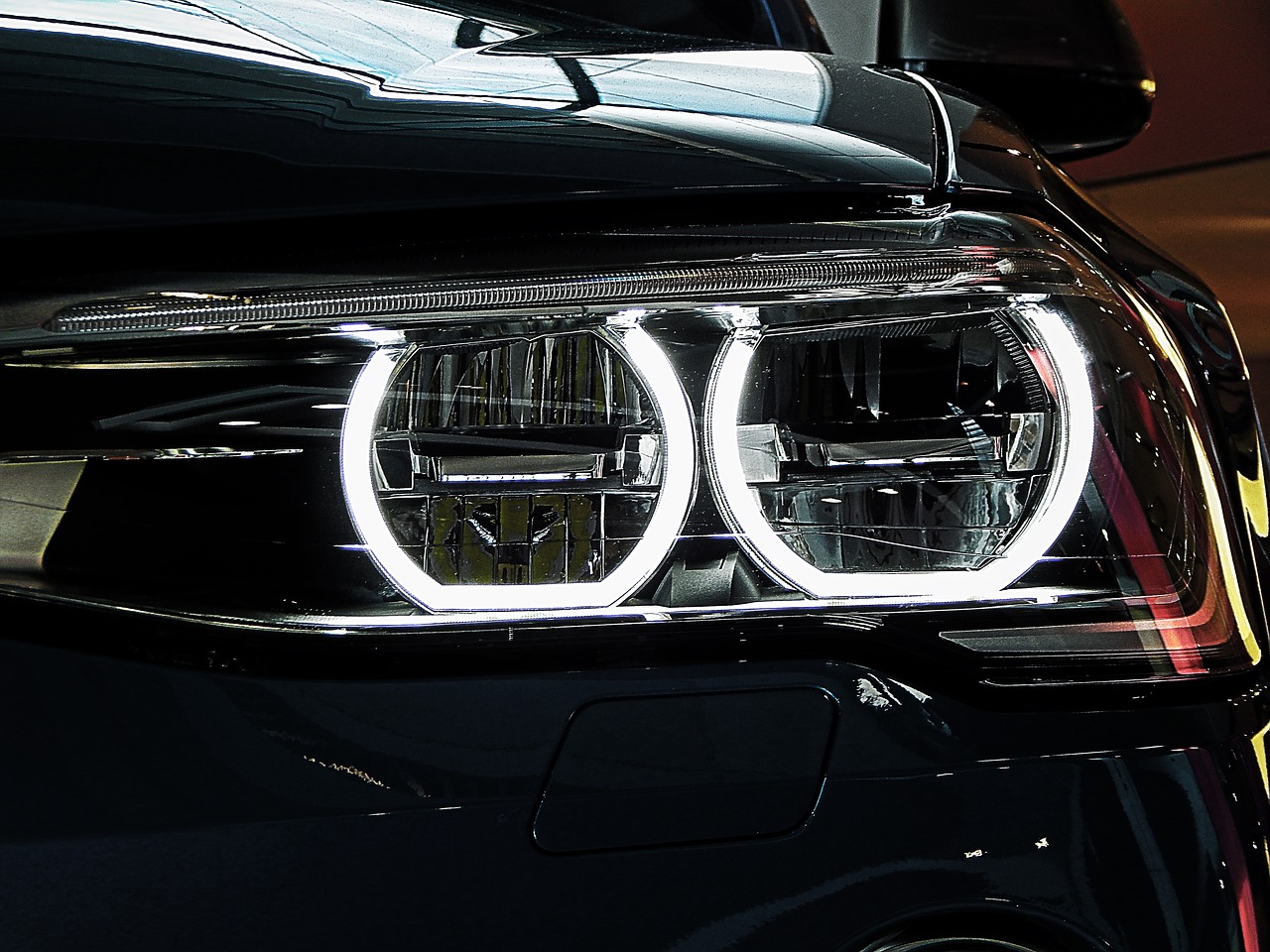 Anyone who has ever driven on the road in the dark knows how unpleasant and dangerous can be the headlights of a car that goes towards. This is especially dangerous if the driver of this car forgot to switch the high beam to the low beam. In order to solve this problem, manufacturers are beginning to equip their cars with an adaptive headlight system.

Such technologies imply that the driver himself doesn’t need to engage in switching the headlights. Its intensity and direction will vary, depending on the current situation on the road. For example, when a car appears in the oncoming traffic lane, headlights will automatically change to the low beam.

The adaptive light system, which has now begun to be installed in Audi cars, involves highlighting the inner zones when cornering, as well as reducing the light intensity when driving behind another car.

Many have seen films about the future, where there are no computers, but only virtual screens. The heroes of these films draw shapes in the air, and press on the touch buttons that appear at hand. So – this future is not far off, and such technologies will be applied in the automotive industry soon.

Cameras and sensors will be able to capture the “touch points” of the driver, which will minimize the likelihood of error. Holograms will appear in close proximity to the person who controls the car. Driving a car in such conditions will be much easier and safer. 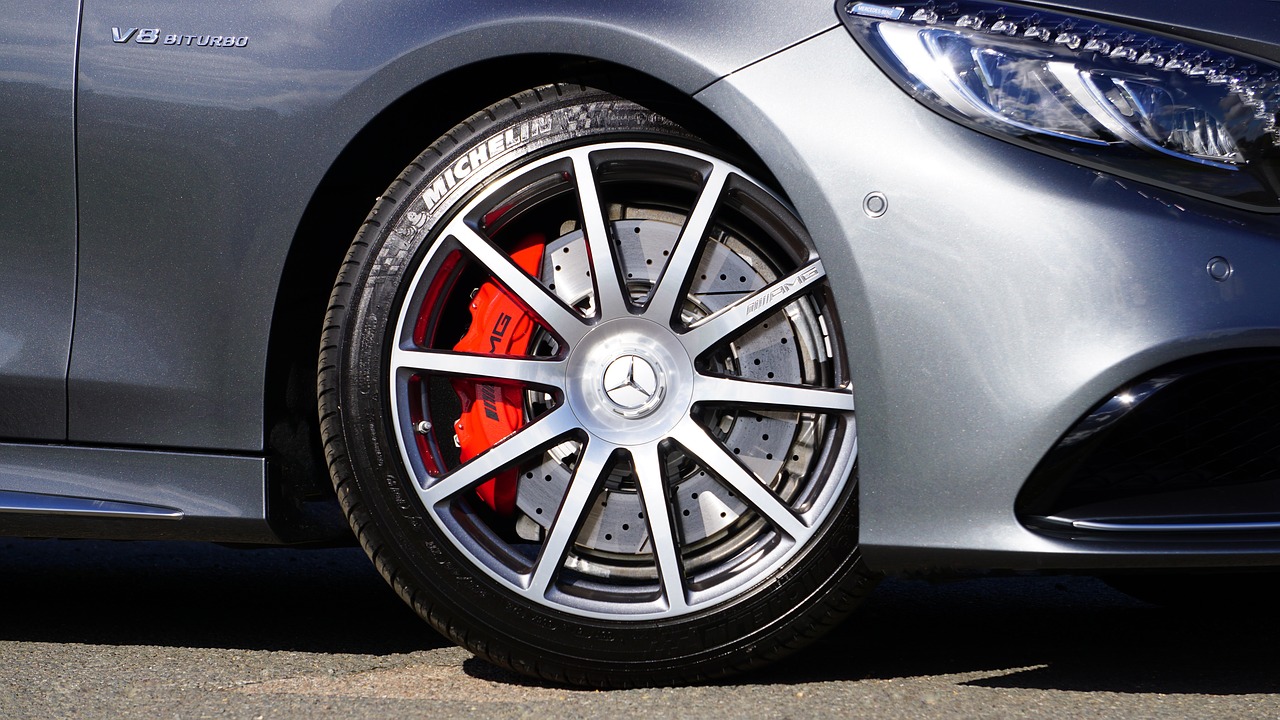 This technology applies to electric vehicles. Today, in such cars, the main drawback is their batteries. But the situation may change, as in the future engineers intend to develop special energy-saving body panels. They will be lighter, more capacious and will be able to charge faster than current batteries. Such panels will be able to accumulate energy in various ways – solar energy and other alternative options.

Today, many car concepts have such a system, but improvements to this technology are still needed. This means that in the near future, cars will drive without the participation of the driver.

At the moment, there’s a scale of autonomy of vehicles, where 0 – the car is completely controlled by a person, and 5 – a person can even take a nap while driving. Leading automobile concerns are already mastering the fourth stage of autonomy. There’s only one problem: in the event of an emergency, who will have to be saved by the on-board computer – a passenger or a pedestrian? 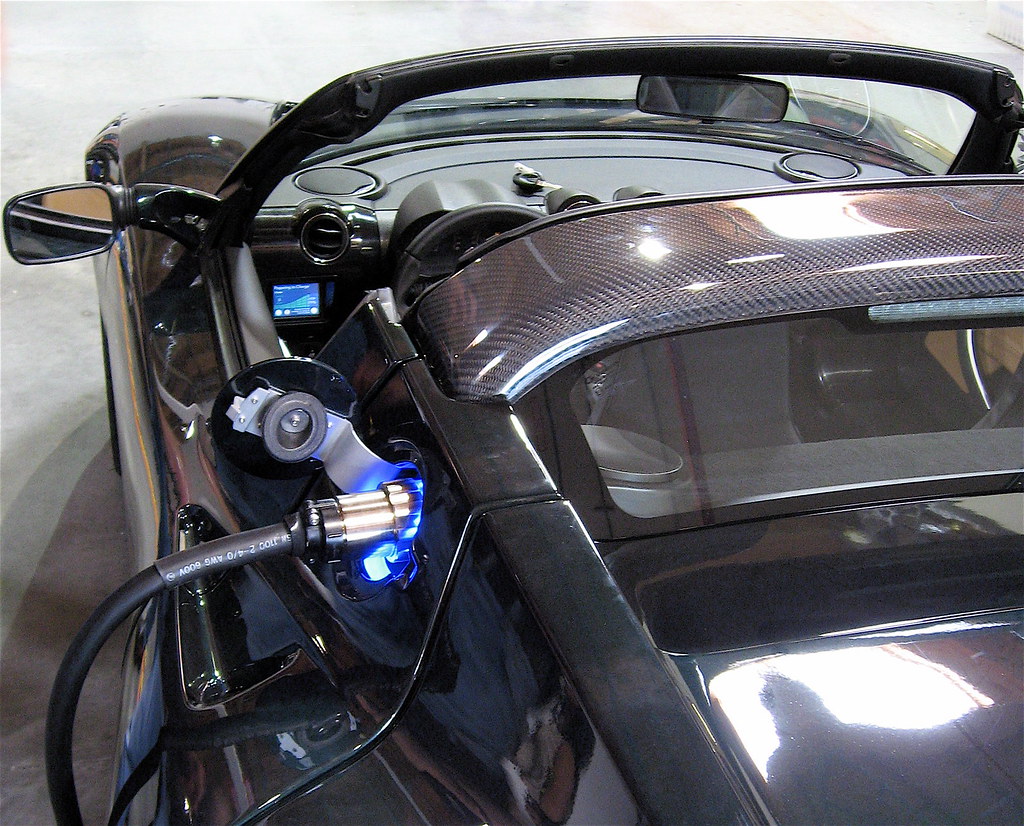 For a long time it was impossible for electric cars to gain popularity because of the small power reserve and the huge amount of time required to charge the batteries (8-10 hours). A sharp increase in sales of electric cars began after manufacturers developed technologies to reduce the battery charging time by several times.

An example is Nissan, which produces one of the most popular modern electric vehicles – Nissan Leaf. Thanks to this system, 80% of batteries can be recharged in just 30 minutes. This is the time enough to have a bite or drink coffee while your car is charging.